Recently I have become a huge fan of Reddit. Whether it’s sharing a few wacky articles I come across, uploading funny pictures, or just being an observer as some of funniest threads I have ever seen take off like wildfire, it really is an excellent source of both news and entertainment.

Today I logged on and came across a great post from a guy asking Reddit Ireland how he can explain to his Russian friend what the best thing about living in Ireland is. It can be so difficult to explain to outsiders why Ireland is so special because rather than specific physical things, what makes Ireland so great is more of an emotion, a feeling, a mutual understanding.

I have picked some of the top answers from the thread and shared them with you. These are the answers that I think really help outsiders to understand why Ireland, and the Irish, are a ‘great bunch of lads’.

“The weather can be shite, but it could be a lot worse.”

Never a truer word spoken. We love to speak about the weather. We love it when it’s good, we love it when it’s bad. Nothing more exciting than talking about the mighty storm that’s brewing or the few flimsy snowflakes that fell on the ground and melted 10 seconds later. While the weather is a little ‘shite’, it really could be worse. We live in a mild, temperate climate that averages at about 10’c all year. We don’t get freezing cold winters and we don’t get droughts that kill our crops. We’re rather lucky with the weather, really.

A place where “F*ck Off!” can mean “Please confirm what you said.”

I really love this one. It’s quite similar to the way American teenagers say “SHUT UP!” when they really mean, “Say that again!” Swearing in Ireland often has no negative connotations at all, with us often times using lovely words like ‘gobshite’ or ‘hooer’ in an endearing way. We’re only messing, like.

Never a true word spoken. It may be a horrible stereotype and I’m sure many people are working hard to erase it, but it really is true. Of course it’s true. The Irish love to drink. People love the Irish. People love that the Irish drink and they also love drinking with the Irish. Thanks to all this drinking and all this loving, there is a huge level of understanding in Ireland when you are hungover. People feel bad for you, because they know how it feels. They really feel for you. Being hungover together, binge watching Netflix and ordering pizza on a Sunday is pretty much a tradition in Ireland. And a great tradition at that.

“We have no earthquakes, tornadoes or poisonous biting things.”

There’s a famous sketch from Irish comedian Tommy Tiernan, where he goes on and on about all the reasons people should NOT live in Australia. He talks about the spiders and the sharks and the sun that causes ridiculous levels of skin cancer and bush fires. Apart from the odd storm or small flood, Ireland is a seriously safe place to live. We don’t get earthquakes, we don’t have any volcanoes, we never experience extreme weather such as snow storms or monsoon rain. We have no snakes, no poisonous spiders. We have a few sheep, a few goats and some moody cows. That’s about it really.

“The grass is really comfy.” 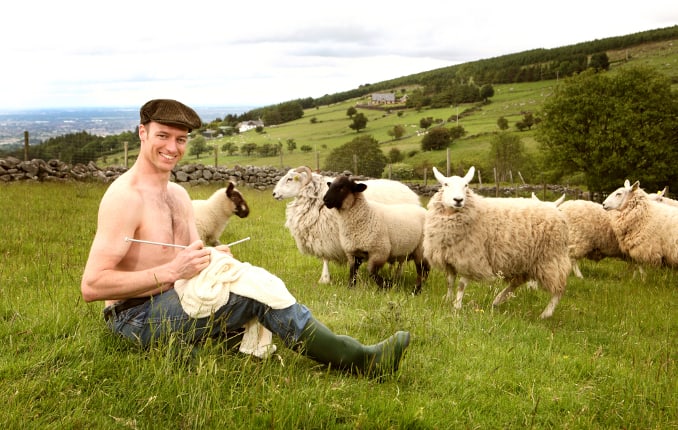 All that rain had to do some good. We have some of the most fertile land in the world, and acres and acres of delicious green grass. Delicious for the cows, that is. Comfy for us to sit on when the sun decides to grace our presence for a few days each year.

“The banter. Even the banter you can have with complete strangers.”

When Irish people go abroad, one of the things they always miss the most is ‘the banter’. The random fun and jokes and craic that the Irish seem to have all the time. We mess with each other, we make jokes, we say stupid things, we try to make others laugh and we make ourselves laugh in the process.We start random sing songs on buses and on trains. Nobody has the craic like the Irish.

“F*cking fantastic breakfast. It’s a heart attack on a plate.”

The cure for all hangovers. The breakfast to beat all breakfasts. Can also be eaten as lunch, And dinner. And survival food if you’re Dad is cooking. It’s a magical thing. Can’t be beaten. 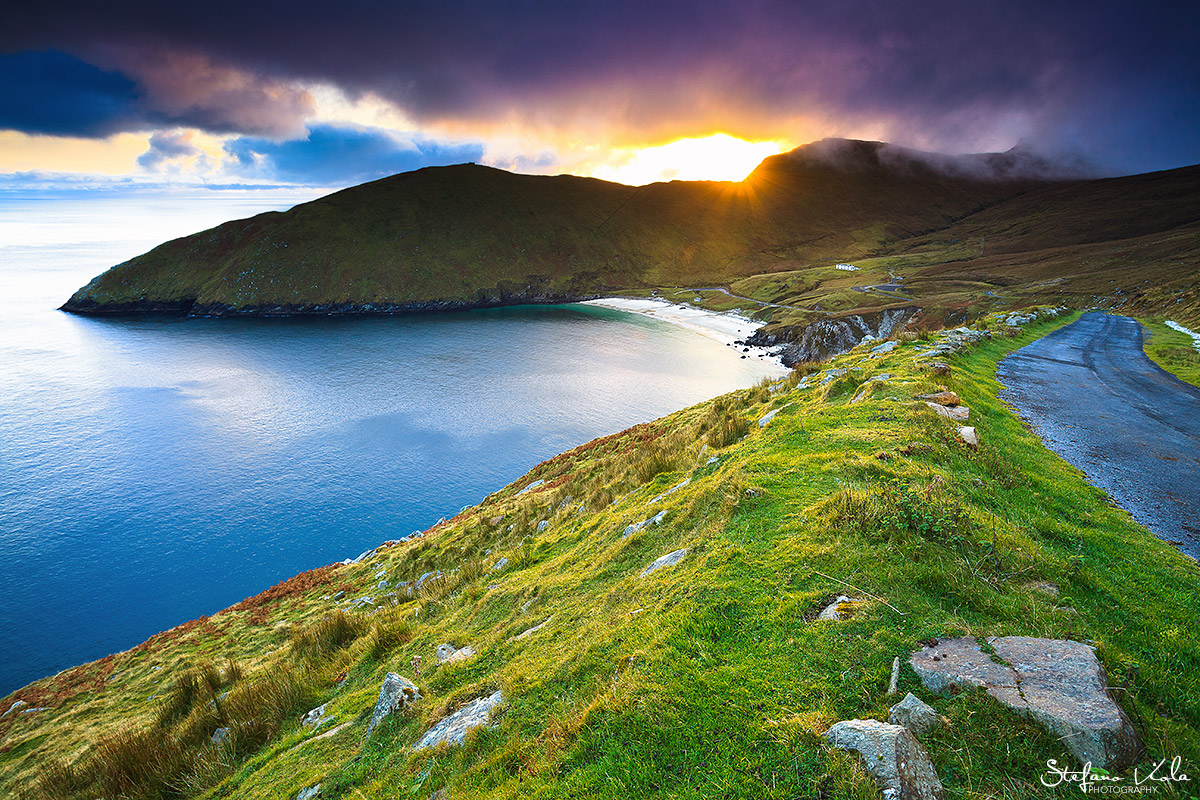 Ireland wouldn’t be Ireland without the people. And at the end of the day, the number one reason why people come to Ireland and learn to love Ireland and don’t want to leave Ireland is thanks to the people. Irish people are welcoming and friendly and jovial and kind and funny and confident and ambitious and will do anything to make you feel at home. There’s no one like the Irish.

Last week Ireland became the first country in the world to approve same-sex marriage by popular vote. After months of campaigns, a huge voter turn out, and 1000’s of Irish youth returning #HomeToVote, the Yes side came out victorious with a 62% share of votes. A win for equality, a win for Ireland and yet another great thing about living in Ireland!

9 Things That Only Happen When You Travel Solo