Everyday on our way to school we walk past Lodwar Prison. On Monday, as we were strolling home, we passes a group of prisoners all sitting peacefully under the shade of a tree by the dried up river, in their cartoon like black and white prison garb. They have no need to lock the gates as many of the prisoners actually want to be there. While sometimes they might hand feet cuffs or chains linking them together, they are allowed roam Lodwar freely, herding their goats through the streets. They get all their meals, a place to sleep and the freedom to keep their precious livestock…which is often a lot more than they would get outside.

Yesterday we got chatted up by 4 roaming prisoners. There they were, the 4 of them in a a line crossing the runway/airstrip at 7.30am, happy to see their 3 Mzungo friends. Only in Kenya!!

Last night we had dinner in ‘Hotel Salama’ which isnt;t actually a hotel by the way! we had the most random mixture fo food ever. If only I had had my camera! There was some sort of rubbery meat in gravy, some sort of ‘vegetable beans’ that we didn’t order and looked like chicken shit, and ‘federation’..a mixture of potatoes, rice, pasta and veg! We had doughnuts for desert and a coke each and the bill only came to the equivalent of 3 euro for everything!!

We are hoping to go to Kakuma Refugee camp this weekend, which should be pretty interesting. No idea how we will get there yet though, we might have to hitchhike or else look for a matatu.

We went for dinner with some of the local priests and nuns the other night. I’m still laughing at the thought of it. Their stories are hilarious! They were telling us about some local children who have been named after local priests as a mark of respect and as a token of gratitude form the parents. There is a set of twins named after Father Brendan Boyle- 1 called Brendan, the other called Boyle!! Or another family where one child is Seamus and the other is O’ Neill. There is also a Bobby Sands, after the Irish freedom fighter/ hunger striker. One of the local boys is called ‘Motor Car’…as this parents saw a Motor car for the first time in Lodwar the day he was born!

The priests stories had us in stitches. Like the time he was giving Mass and he noticed someone with a distracting t-shirt that read ‘I’m some Bitch!’…just to hear that out of a missionaries mouth was priceless!! Another distracting slogan read ‘Irish kicked Italian Ass on American Grass! Ireland 1 Italy 0, World Cup 1994′ -on an old turkana man’s t-shirt. The locals don’t have a clue what it says, as most of the clothes have been donated for free by NGOs and the missionaries. The best one was a cute little boy wearing a bright t-shirt with, ‘I’m just one fucking ray fo sunshine, aren’t I?!’ Again, hearing this from the mouth of a priest…priceless. 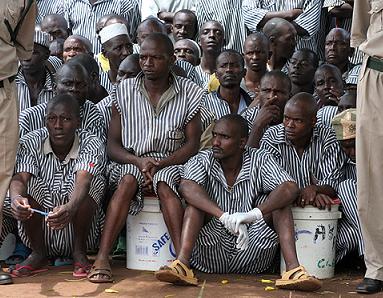 A Taste of Georgia

Dear Diary - The importance of water 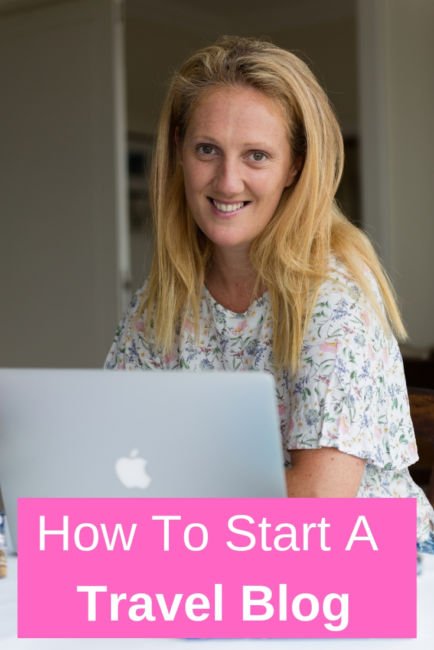